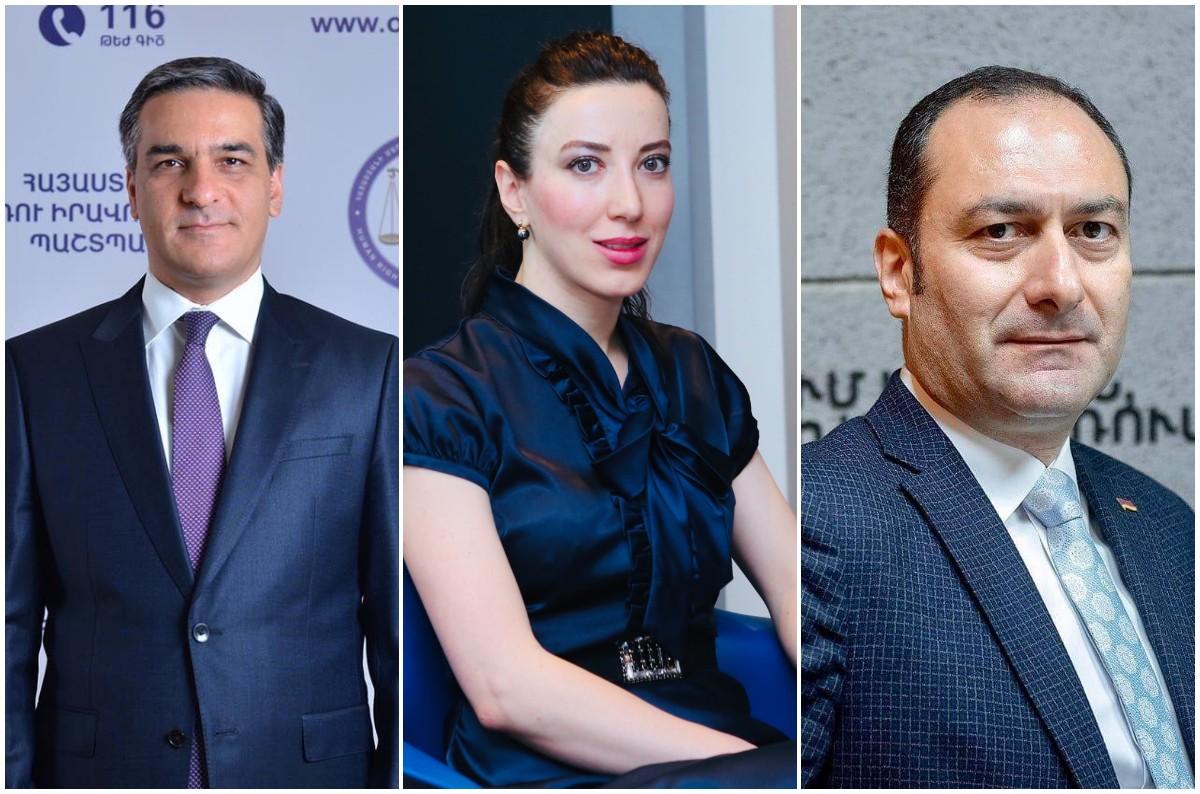 The joint statement reads as follows:

“First of all, we consider it inadmissible to videotape a person’s private relations, dialogue and disseminate it without his / her informed consent.

Regarding the attributions and qualifications voiced to the Joint Extraordinary Report, we note:

1 ․ RA National Assembly Speaker Alen Simonyan attributes non-existent facts to the joint special report, as, for example, he mentions that cases of rape of repatriated prisoners were registered in the report. Meanwhile, the report does not mention rape.

In the joint special public report, the personal data of any of the captives, including photos and videos, have never been published.

3 ․ The Joint Extraordinary Public Report does not identify or identify repatriated prisoners who have been subjected to torture or inhuman treatment.

Instead, the Joint Extraordinary Public Report highlights the patterns, the common forms of torture, that, as a rule, were used against Armenian prisoners in the Republic of Azerbaijan.

At the same time, the Joint Extraordinary Public Report states that the means and means of violence against prisoners were different in each case.

4 ․ In addition to the above, the repatriated Armenian captives themselves gave interviews to various media outlets, openly presenting the tortures they were subjected to during their stay in the Republic of Azerbaijan.

5 ․ We consider it necessary to emphasize that the provision of abstract information when presenting data on the torture and inhuman treatment of Armenian prisoners to international organizations is ineffective.

When initiating international legal processes, detailed and concrete data are needed, not statements and assertions.

Therefore, we strongly urge high-ranking officials to refrain from speaking out on such sensitive issues, not to exploit them for political or other purposes, as they are successfully used by Azerbaijan in front of international organizations, including the judiciary, to defend itself to the detriment of Armenians. Captives’ rights.