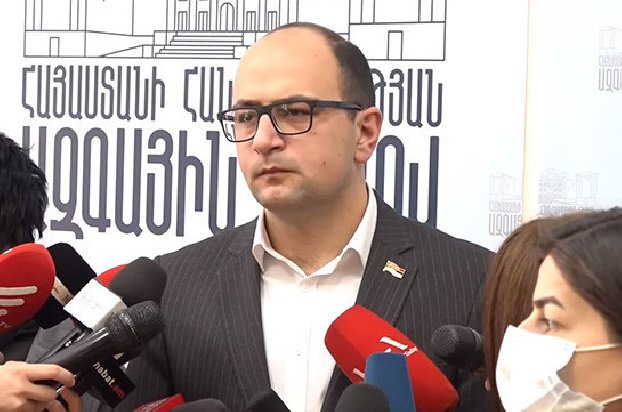 8 December 2021, 08:00 – News – Can you imagine what position Armenia takes in the negotiation process if the Azerbaijani side dared to cancel the meeting in the format of the OSCE Minsk Group, Secretary of the “I Have the Honor” faction Hayk Mamdzhanyan told reporters today, referring to the cancellation of the meeting of the Foreign Ministers of Armenia and Azerbaijan in Stockholm.

“Azerbaijan has been striving for a long time to transfer the discussion of the Nagorno-Karabakh conflict to another platform, the cancellation of the meeting of the foreign ministers testifies to this. This process is primarily aimed at questioning the Minsk Group. It is appropriate to say that Azerbaijan torpedoed this process in general, but it is clear that the Azerbaijani side is withdrawing the process from the format of the Minsk Group, which is unacceptable for the Armenian side. ”

The man had reached home stabbed. The police revealed the attempted murder