Bayramov and Çavuşoլlu discussed the “3 + 3” odometer 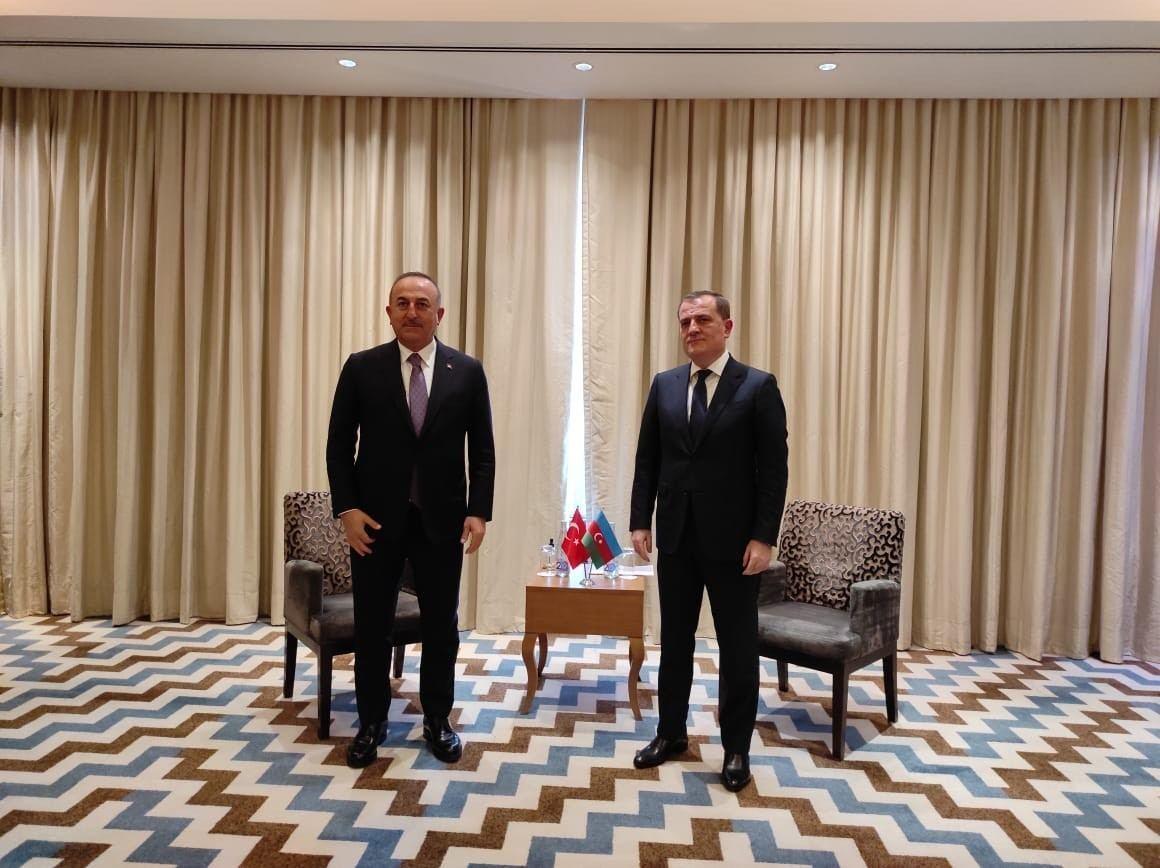 The parties discussed the latest situation in the region, including the implementation of a trilateral statement on Nagorno Karabakh. The sides exchanged views on the “3 + 3” cooperation platform in the South Caucasus, as well as on the holding of an extraordinary meeting of the Foreign Ministers of the Organization of Islamic Cooperation to be held in Pakistan.

“During the telephone conversation, the parties also discussed a number of issues of mutual interest,” reads a statement issued by the Azerbaijani Foreign Ministry.

It is envisaged that in case of creating a thermometer, Armenia, Azerbaijan, Georgia, Turkey, Iran and Russia will join it. It will deal with the unblocking of communication and economic ties in the South Caucasus.

Iran welcomed the initiative, noting that it is ready to take steps to strengthen peace in the region. Russian Foreign Minister Sergei Lavrov noted: On the initiative of Russia, stating that they are working with the Armenian side.

To official Tbilisi as well statedthat Georgia is not interested in participating in the “3 + 3” scale, citing Russia’s participation as a reason.

Photo by the press service of the Azerbaijani Foreign Ministry